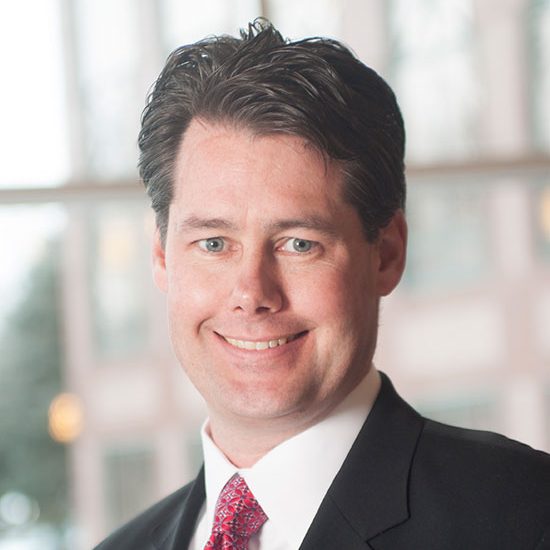 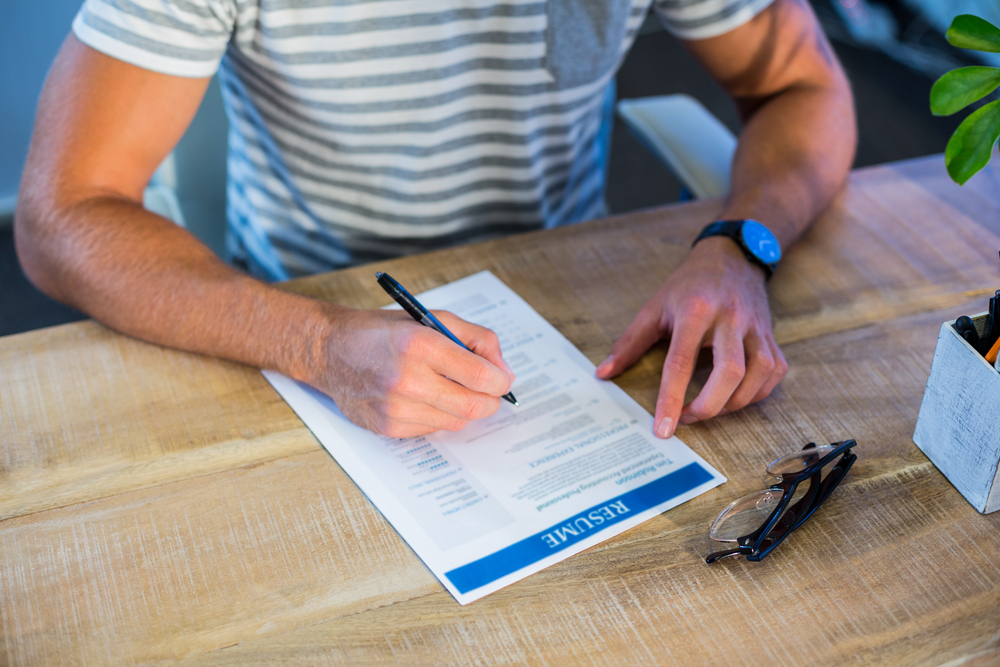 According to recent research, around 60% of hiring managers have caught applicants lying on their resumes. During the recession, numbers rose as competition became for jobs became so fierce yet it still continues today. The impact of hiring a candidate who has deliberately misled the hiring manager on their resume can be destructive.

The most common lies were:

Unfortunately, these are the hardest lies to ascertain during an interview as an accomplished candidate who is used to making exaggerated claims may be extremely good at them. Some may be easier to work out, for example, a relatively recent graduate who claimed 10 years of professional work experience.

For those that are more subtle, what can a pressured hiring manager do to avoid being a victim of blatant duplicity?

In the early stages, check out any red flags when reviewing a resume; for example, dates that don’t quite match or experience that sounds vague. Screening can be carried out via a telephone interview to begin with. Academic qualifications can be proven with copies of certificates or confirmation received directly from the University where the candidate claims to have studied. Standard psychometric tests and assessments will also enable you to discover more about the candidate’s character and behavior.

Before making an offer

If a candidate appears to possess relevant skills and on paper is a perfect fit for the position but something still doesn’t ring true, conduct a thorough background check. Contact the hiring managers of their previous employers, rather than just the referees provided by the candidate. For complete peace of mind, consider a criminal record check.

Providing information either on a resume or during an interview that proves to be false is a justifiable firing offence. When making an offer to a candidate, always clarify the consequences of deliberately misleading your company.

Should you ignore it?

If you have suspicions about a candidate but the role you are filling is unimportant in your company or a short-term casual project, you may wish to ignore your doubts. If the role is vital to the smooth running of your team, you risk disrupting your team if the candidate ultimately proves to lack the experience they claim to have. You are also signaling to your staff that background checks are not important which sets a potentially risky precedent for standards of ethical behavior in your company.

Background checks, references and skills testing are normally straightforward and quickly completed so there is no excuse to omit them. The cost of a bad hire has far more implications for your business. Implement standard checks for all candidates before hiring them. You could save yourself a lot of heartache in the long run.

Take Advantage Of The Peer Interview