What Biden's Infrastructure Plan Could Mean For The Construction Industry 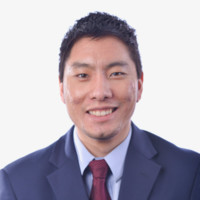 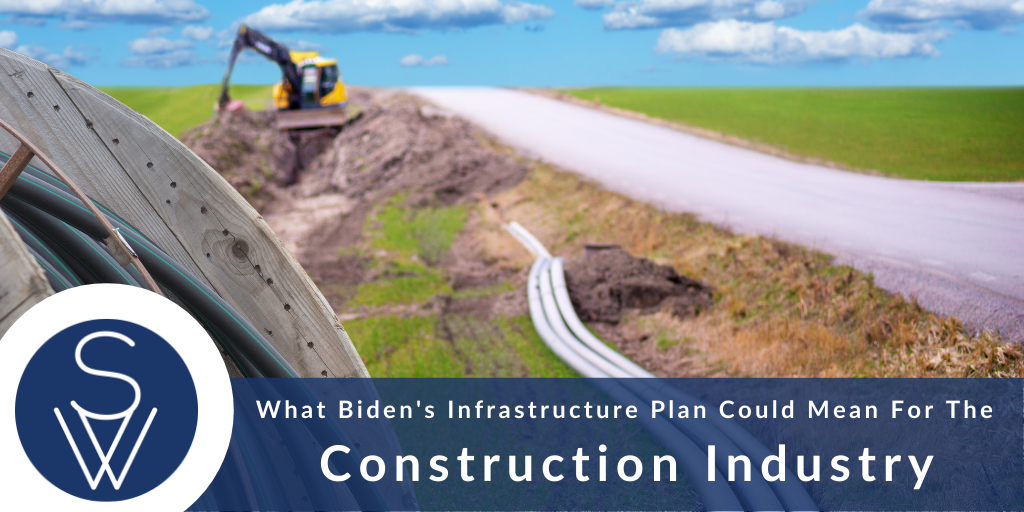 President Biden has introduced a new infrastructure plan that dedicates a substantial budget to improving transportation, water & sewer, high-speed broadband, energy, and building projects throughout the united states. If passed, the plan will invest billions of dollars in infrastructure improvement projects this decade. For those of us who follow the construction employment market closely, this smells like jobs and lots of them. But jobs at what level, in what discipline areas, and potentially most importantly, for whom?

Which Jobs Will See A Demand Increase?

With so many areas of infrastructure being included in this plan, one can imagine that new jobs will be created in many skill areas and that for anyone interested in starting a new career path in construction, the opportunity is being created here. With the likely creation of individual contributor roles also comes an increase in demand for project managers/estimators, civil engineers, and field service mechanics. Know that this type of role is exactly the kind of search that a SkyWater search partner specializing in the construction discipline (like myself) can lead.

Which Areas Of Construction and Engineering Are Affected?

If you're interested in a detailed breakdown of the construction area in which you specialized, We've found the published plan by the White House itself to be the most detailed resource. As mentioned above, the major areas called out in the plan include transportation, water & sewer, high-speed broadband, energy, and building projects.

A big part of the proposed overall infrastructure plan includes what the white house is calling "human infrastructure," which is the piece of the puzzle that addresses human capital, skilled workers, and the need to address income and equity gaps throughout the country.

Manny Rodriquez of Revolution Workshop in Chicago, IL, an organization that provides training for job entry into the construction industry, told NPR's Marketplace morning report that because the current landscape includes many blue-collar workers, many of them older white men who are close to retirement, that "there's going to be enough money for a generations-worth of projects, and all the different trades from laborers to carpenters to ironworkers, road builders, heavy equipment operators, the list goes on... and we need to make sure that black, brown, and women have clear access to these family-sustaining career pathways." He adds that there needs to be access to training and education in the infrastructure mix.

Shelly Stweart III, the co-author of a report called "The Economic State of  Black America: What It Is and What It Could Be," said in an interview with NPR that when they drilled into the blue-collar working class alone, the country could get another 2-million black Americans into the middle-class by providing training and access to career opportunities such as those that could stem from the proposed infrastructure plan.

Listen to both interviews here:

How This Affects Both SkyWater and You

As it relates to SkyWater Search Partners directly; two of our specialized practice areas are Construction and Engineering & Operations. Our search partners, including myself, most commonly partner with mid-sized companies in the midwest to fill management-level and above roles in this industry. We typically do not own searches for skilled blue-collar labor such as carpenters, equipment drivers, and some of the roles mentioned by Manny Rodriguez above. However, as a true business partner, we pride ourselves on providing needed resources to our network.